You’ve Got A Friend by Carol King 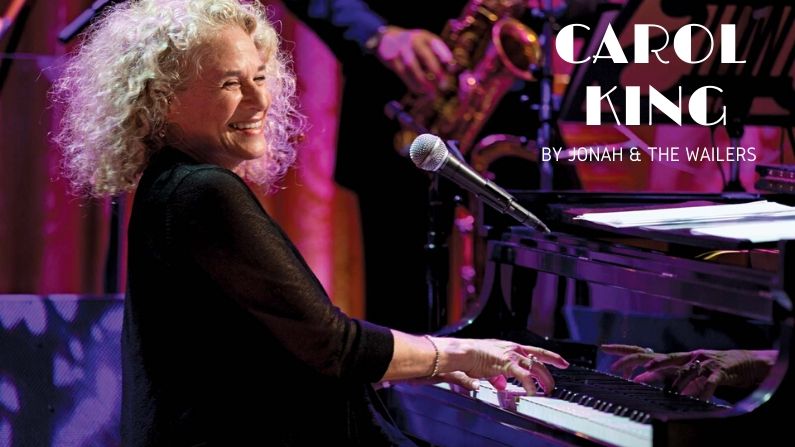 When times are hard, it’s good to know that someone has your back. So the fabulous song, You’ve Got A Friend sung by Carol King, epitomises how we all feel right now. We are all reaching out to help our friends and family during the COVID-19 crisis, because everyone needs a friend.

Carol King is famously noted to say that the song just wrote itself. It’s that good! Included on her Tapestry album, which was released in 1971, King never actually released this song as a single. Instead her friend James Taylor released his own version of the song that same year, winning a Grammy for Song of the Year! King also won a Grammy for her Tapestry album at the same awards ceremony.

Raised in Brooklyn, King was a talented pianist when she was 10 years old, writing her own songs in her teens, forming her own band in school, and using the stage name of King (her real name was Carol Klein). She met Neil Sedaka (and dated him) in college, as well as Paul Simon, and her husband-to-be Gerry Goffin who later went on to co-write many of her famous hits. King released her second solo album in 1971, the above mentioned Tapestry, which became an instant hit!

After four marriages and hundreds of awesome hit songs, King is still going strong and isn’t ready to retire yet!

Well-known artists who have sung with Carol King

Joni Mitchell provided backing vocals for both versions of her song You’ve Got A Friend, (King’s and Taylor’s) and King sang with James Taylor on his albums and backed for him on one of his earlier tours.