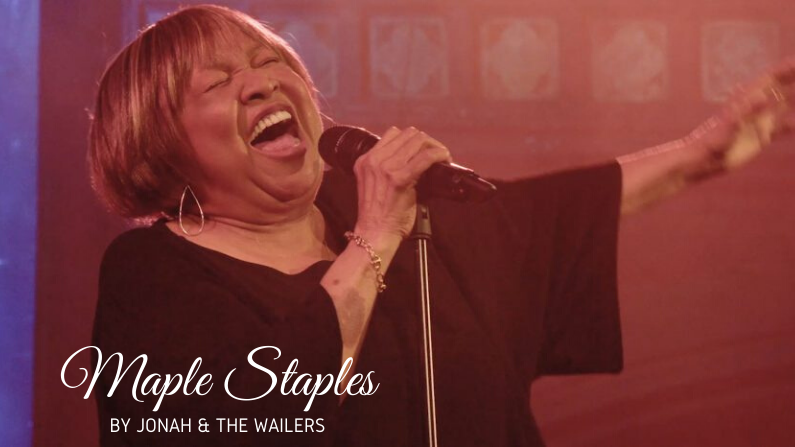 Mavis Staples, an American soul and gospel singer is a civil rights activist who at 80 years of age is still touring and WOWING crowds. In fact, she is touring Australia during 2020, so if you are in Sydney, be sure to book your tickets for March at the Metro Theatre!

The history of Mavis Staples

Have you heard of the Staples Singers? Well, in 1950 when she was just 11 years old, Mavis joined her family singing Gospel songs, led by her father. They added Soul and Rhythm & Blues during the late 60s (signing with Stax Records) and she recorded her first solo album in 1969. It wasn’t until the 70s that Mavis started to become recognised for her own music however, riding the wave of the Staples Singers success.

Mavis took a failed side trip into disco and pop during the late 70s and 80s, so it wasn’t until 2004 that Mavis had her first hit and the awards started arriving! She won the W.C. Handy Award in 2004 for “Have a Little Faith” for the Best Blues Album and Best Blues Soul Album and then won the Best Female Soul Blues Artist award in 2005. The Staple Singers were inducted into the Rock and Roll Hall of Fame in 1999, they were honoured with a Grammy Lifetime Achievement Award in 2005, and Mavis won a National Heritage Fellowship in 2006 (the highest honour in the folk and traditional arts).

You might be a big Mavis Staples fan and already know all her best songs, but if not, check these out!

Well-known artists who have sung with Mavis

Mavis is loved by everyone and has sung with Bob Dylan, Ray Charles, Prince, Nona Hendryx, George Jones and lots more artists. She has performed at numerous events and collaborated with many more artists.