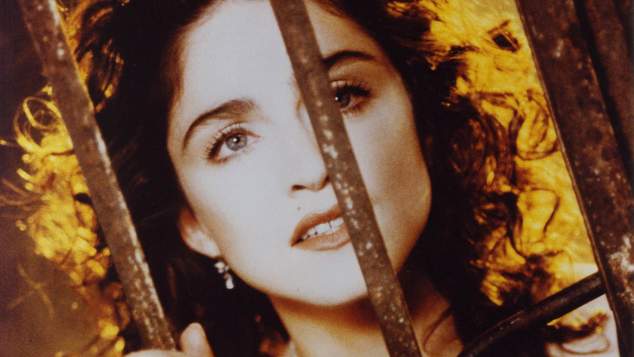 With 10 Grammy Awards under her belt, 7 Golden Globes, 4 ASCAP Film and Television Music Awards, 3 Brit Awards, 1 GLAAD Media Award, 2 MTV Europe Awards, 3 MTV Video Music Awards, and many other awards, Madonna is a force to be reckoned with!

Born in 1958 as Madonna Louise Ciccone into an Italian family, Madonna became an America singer par excellence! Called the Queen of Pop, her early life was spent in Michigan with a heavy Catholic influence from her mother. Tragically, her mother died when she was only five years old, an event that has haunted Madonna for most of her life. In later years, Madonna was reported to have said that it was the lack of a mother’s influence in her formative years that led to her rebellious streak.

Fighting against rules and wearing outlandish clothes was her way of rebelling against her traditional upbringing. Always good in school and with a drive for perfection, she earned a full scholarship in dance at the University of Michigan.  She dropped out after a few years, focused on her dancing, formed a band and eventually had her big break!

Deciding to go solo in 1981, Madonna eventually used her brash behaviour to get NY music producer, Mark Kamins, to listen to her recording of Everybody. He helped her sign with Sire Records, and Everybody became a No 1 hit in 1982. The rest is history!

In 1989 Madonna released her single Like a Prayer, winning the Viewer’s Choice Awards. That’s 31 years ago that this song was released! Madonna wrote the song with her long-time collaborator, Patrick Leonard, and it was included in her album of the same name. The lyrics of this song include the line ‘Let the Choir Sing’, which is just what we do with gusto! 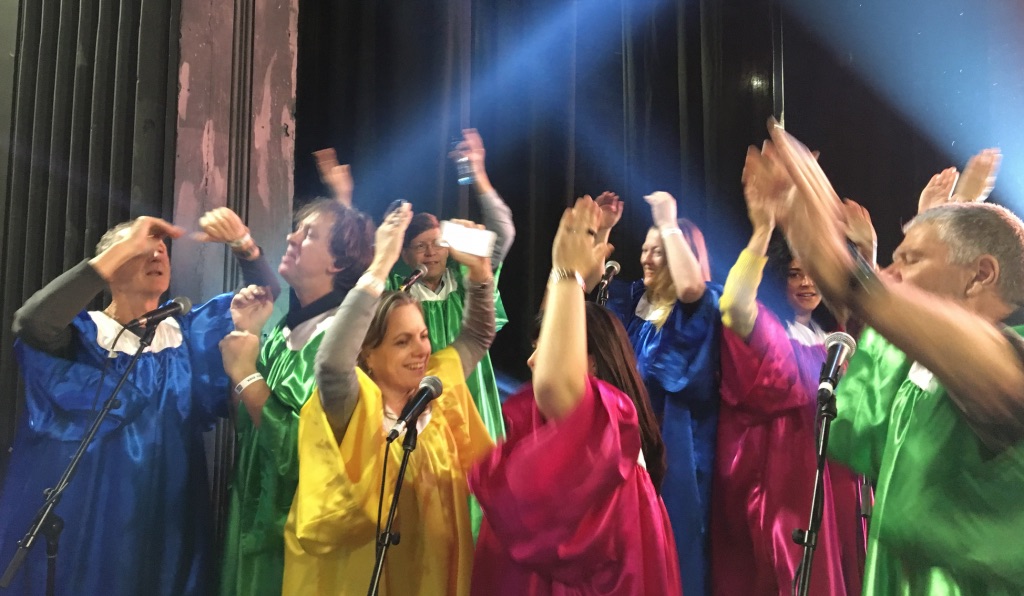 “Let the choir sing” (Lyrics in “Like A Prayer”), Jonah & the Wailers – Hit the stage numerous times around Australia with Hot Dub Time Machine – including Hot Dub’s SELL OUT show @ The Enmore, Sydney – They are seen here singing “Like A Prayer” at that sell out show!