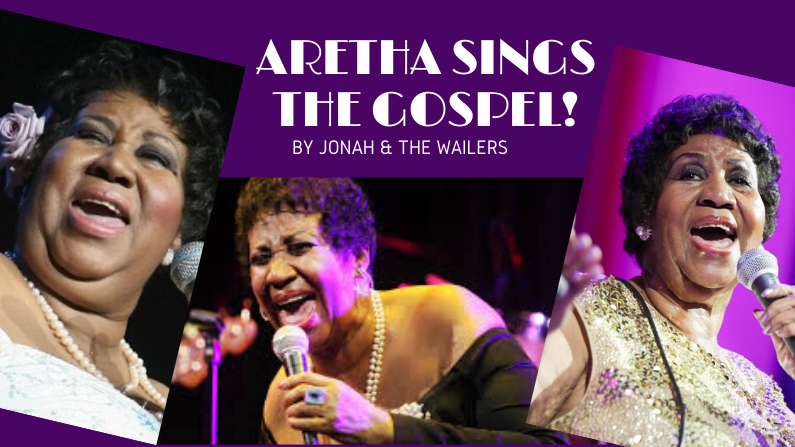 Queen of Soul, Aretha Franklin, died in 2018, but her music still lives on! A gifted singer and pianist, she became the first female artist inducted into the Rock and Roll Hall of Fame in 1987, and won 18 Grammy Awards, 3 Grammy Special Awards, and 3 American Music Awards.

Aretha’s father was a minister

Aretha’s father was a Baptist minister and her mother a gospel singer, so singing and performing was in her blood. As a child, Aretha became known for her powerful singing voice and she started singing to the congregations in her father’s revival show.

Aretha grew up, learning to sing … in CHURCH!

Aretha’s life was steeped in Gospel music from an early age and some of her earliest songs were recorded at her father’s New Bethel Baptist Church.

In 1972, Aretha Franklin performed a medley of gospel songs over two nights at the New Temple Missionary Baptist Church in Los Angeles. The recently released and digitally enhanced movie, Amazing Grace, is a compendium of never-before-seen live footage of this magical event; her album of the same name, became her biggest selling album and top-grossing gospel album of all time.

Unknown until only recently, a young Mick Jagger was in the congregation, enjoying Aretha’s performance as much as everyone else!

Apparently, Aretha wanted to return to her Gospel roots. Since she recorded her first album in her father’s Baptist Church, it was only right that she recorded, what would be her best-selling album of all time, at another Baptist Church.

What were her other GREAT HITS?

Aretha Franklin had many fabulous hits, here are 10 of her best!